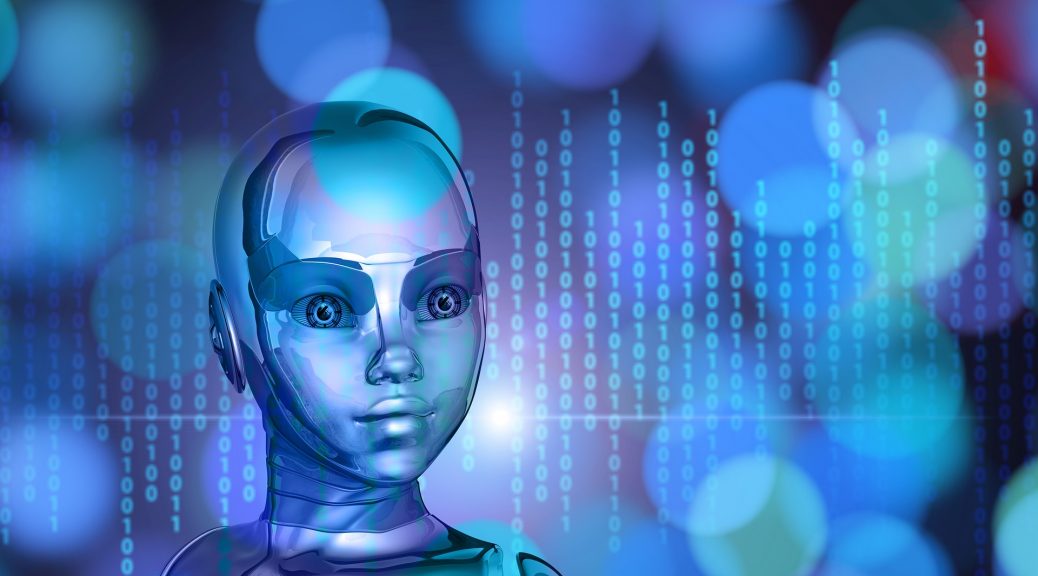 Technology influences the world, isn’t it? Let’s take example of arts; aren’t artists are now making use of latest tools or instruments impacted by technology? Whether it is photography, painting, sculpture, weaving, or music, everything has got the blessings of technology. It sounds good that artists skillfully use technology and present their art more beautifully. So far so good. But what if technology substitute human artists? Is it possible? Yes, AI researchers are dreaming to make it possible, especially in the field of music. Let us see what is happening in this context and how real it is.
While the growth of music has always been influenced by technology, artificial intelligence has enabled, through scientific developments, to match, at some degree, human-like composition.
Among prominent early efforts, David Cope shaped an AI named Emily Howell that succeeded to become popular in the discipline of Algorithmic Computer Music. Interestingly, the algorithm behind Emily Howell is recorded as a US patent.
Other activities, such as AIVA (Artificial Intelligence Virtual Artist), emphasis on composing symphonic music, majorly classical music. It accomplished to become word’s first virtual composer to be identified by a musical professional association.
Artificial intelligences are now able to generate music that can be used in a medical field, majorly for pain and stress relief with Melomics’s. The music used in this case is purely computer generated.
Furthermore, creativities like Google Magenta, led by the Google Brain team is trying to invent that whether an artificial intelligence will be able to create compelling art.
The Sony CSL Research Laboratory is trying hard in this field of artificial music, at their research labs they have succeeded to create pop songs by learning music styles from a huge database of songs by making use of their flow machines. It has capability to analyze unique combinations in music and optimizes them, so it can now compose in any style.
The natural question here is what are flow machines? Of course, they are AI based systems, that analyze database (of songs). In that way, they are trained on music compositions of several styles that are already available. These machines use the analysis of songs, follow particular music style, produce same composition and adds human touch as final results. Sone research team was working on Jazz type of music, and now they are also able to produce pop songs. Believe it or not, results are quite impressive. The initial track, “Daddy’s Car,” is attractive, sunny tune and evocative. The second track, a dreamy rhyme known as “Mr Shadow,” was shaped in the style of American musicians Irving Berlin, Duke Ellington, George Gershwin and Cole Porter.
Hence, maybe humans are artistically essential—at least for present time. But Sony and many other researchers in the field of AI are cooking something that will release an entire album composed by AI in 2017. These scientists are really great and have something amazing to produce by their studies, what will happen in the future of music, one cannot say anything now? Beyoncé and Taylor Swift, you are now safe, but watch your backs, someone greater is arriving. A rise of new era is approaching. Till that happens, friends, enjoy human voice.

One thought on “Artificial Music: Be ready for intelligent Artist!!”