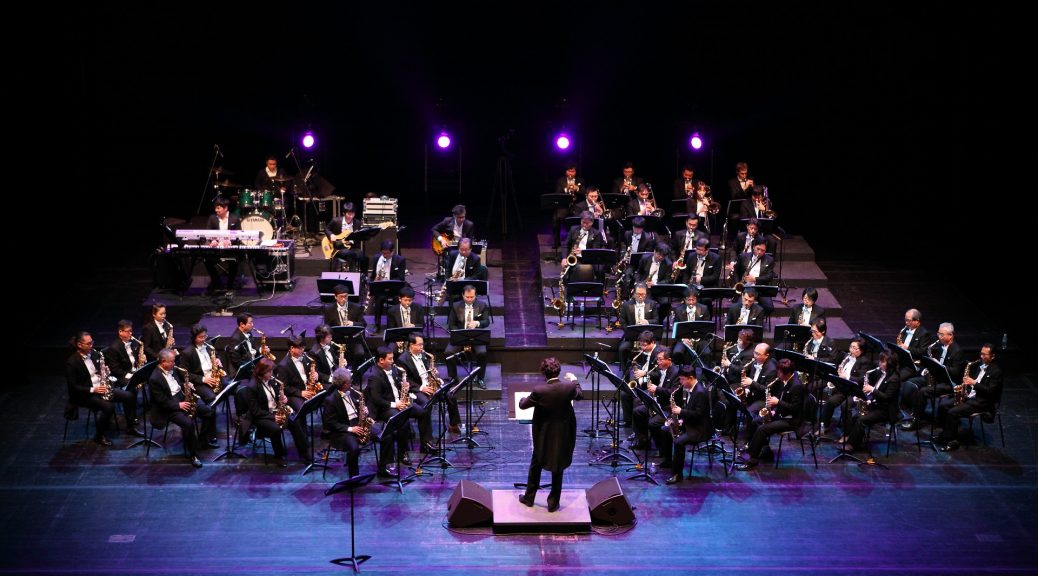 What is Ensemble technique ?

As discussed in previous few posts about predictive analytics challenges, Ensemble technique is a solution for most of them. Incremental learning environment, specifically demands for ensemble based algorithms for problem solving due to dynamic data generation functions.

Let us see a real world example to understand what ensemble technique exactly does. Assume that there is one patient who is suffering from a major disease and need some expert doctor to treat him. Therefore, for treating this critical patient, there is team of doctors having multiple skill-sets. Finally, the team of doctors will discuss their solutions and will come up with a single treatment method and try to sure the patient.

Another real world example is, agile team’s working in software development process. In Scrum team, there is group of heterogeneous (developer, tester, data analyst etc.) skilled software engineers. By working together on same set of problem, the team build a final software product.

Ensemble technique (multiple classifier system) is widespread in the area of machine learning, specifically in the incremental environment. An ensemble technique is extracted by merging diverse classifiers. There are various differentiating parameters who help to achieve diversity that in turn entitles each classifier to produce several decision boundaries. Appropriate diversity allows to gain different errors to be made by individual classifier and finally strategic integration of them can cut off the total error in the entire system.

The Ensemble can be build up in several ways like:

The diversity need can be fulfilled by applying various approaches such as:

It is necessary to pick optimal group of classifiers for ensemble based system and the selected classifiers should be diverse enough so that the classification mistakes of one classifier should not be repeated by another one. This is vital for multiple classifier system to take full benefit of the system’s structure. When multiple decisions are united using voting technique, one expect to obtain accurate results based on the assumption that most of the experts are more probable to be right in their classification decision.

Ensemble techniques can be classified into two groups:

Fundamental issue in ensemble technique is a selection of appropriate rule to unite decisions from multiple experts. Voting rule is applied at the final step of ensemble system. In literature, various voting rules are presented. Most commonly used examples are: